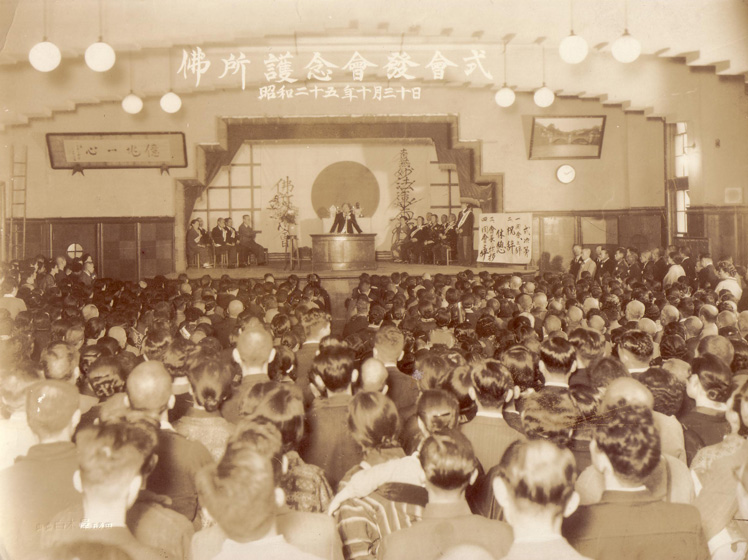 Bussho-Gonenkai was founded on 30 October, 1950. At the start of the organization, the two founders, Kaichi Sekiguchi and his wife Tomino Sekiguchi, vowed to the gods that they would follow the Lotus Sutra whole heartedly and selflessly. 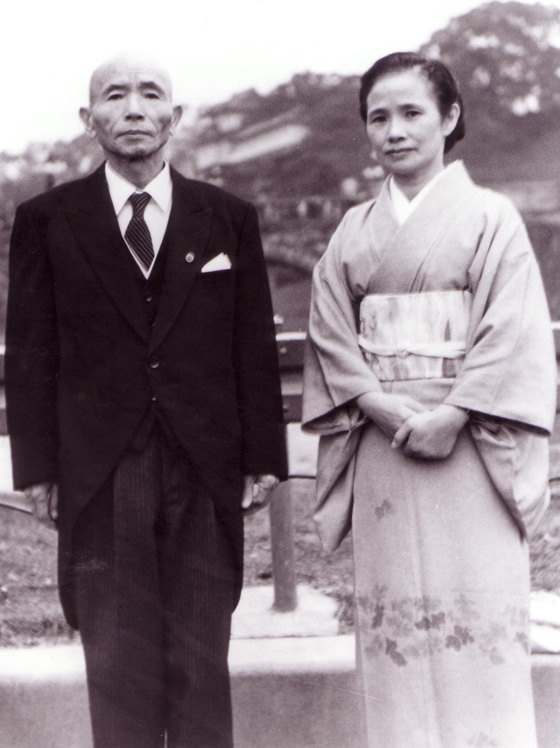 Kaichi Sekiguchi held the first position as president and devoted himself to the mission of establishing a solid foundation for the organization, which included the starting of the annual worship at the Ise Shrine and pilgrimage to Mt. Minobu. In 1961, Tomino Sekiguchi became the second president. As our organization grew, many district churches were subsequently built throughout Japan. In 1986, the first overseas Bussho-Gonenkai assembly hall was erected in Taiwan. 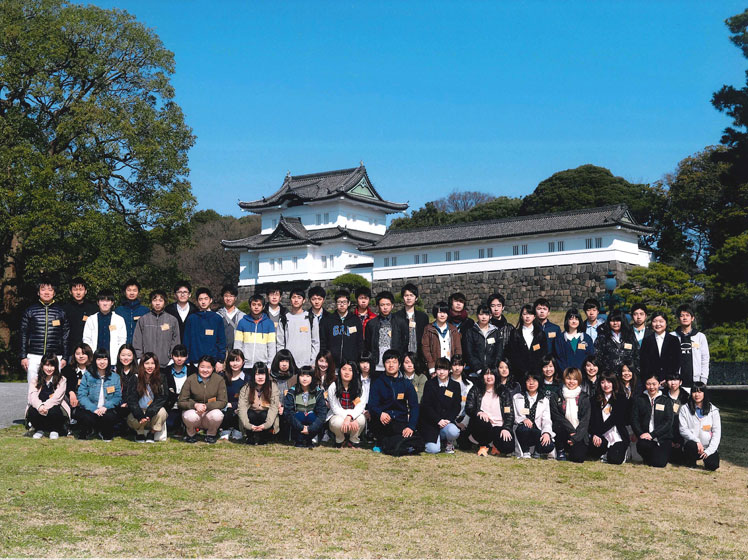 The first and the second presidents also established the Young Adult Division on 28 August, 1960 and its Student Section on 29 April, 1967 in order to nurture young members to become Bussho-Gonenkai’s successors as well as our leaders in the future. Noritaka Sekiguchi, the son of the two founders, was the third president. Taking over the tradition and essence of Bussho-Gonenkai from his parents, he decided to expand the faith more widely by providing direct guidance and advice to members all over the world. 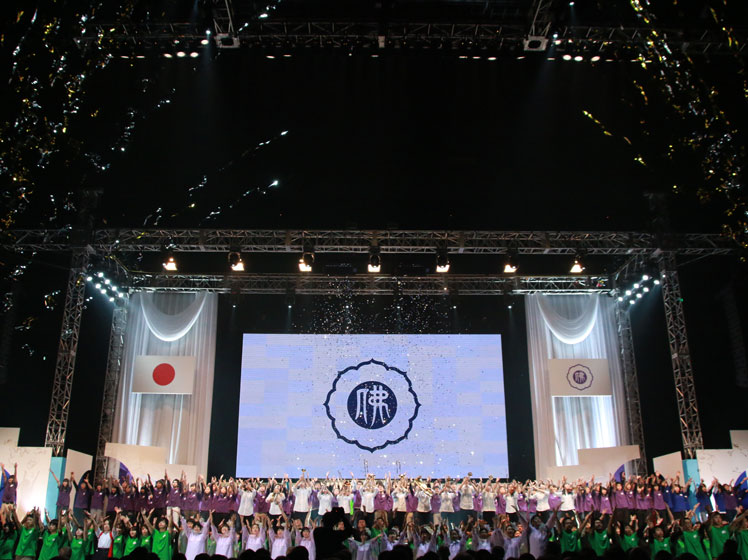 He has also been vitalizing the organization by encouraging the younger generation to take more responsibility and initiatives in the activities of Bussho-Gonenkai. Now, Yoshikazu Sekiguchi, the son of Noritaka Sekiguchi, is the forth and current president. From Japan to other countries, the teaching continues to flourish and currently, there are over fifty thousand member households.